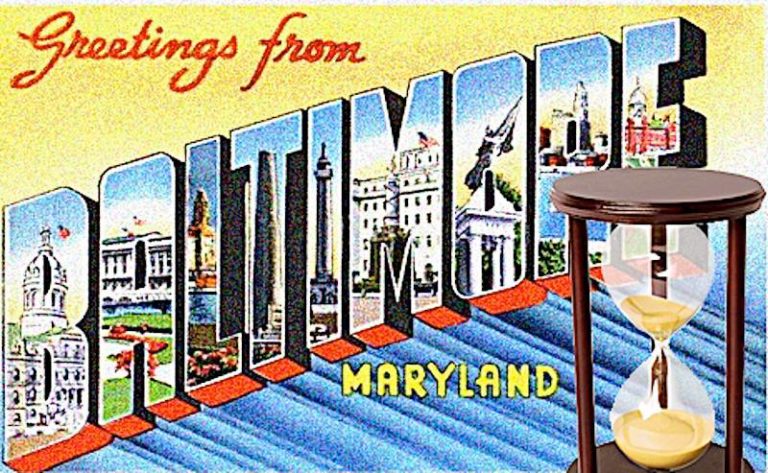 Over the past six years, the Bastard Film Encounter has quietly taken root in its inaugural home of Raleigh, North Carolina, in the capable hands of Skip & Katrina Elsheimer, Marsha Gordon, Snowden Becker, and Dwight Swanson. But planning the greatest and most bastardly symposium of all time can take its toll on anyone, and now it’s time to pass the Bastards sand timer on to someone else, and let it spread its gnarly roots in another city. We’re happy to announce that we’ll be passing that sand timer onto three-time BFE alumni Stephanie Sapienza, who has (perhaps stupidly) championed the idea of having the symposium in Baltimore, the city which Baltimore native John Waters described thusly: “You can look far and wide, but you’ll never discover a stranger city with such extreme style. It’s as if every eccentric in the South decided to move north, ran out of gas in Baltimore, and decided to stay.” Sounds about right!

Stephanie will be joined in planning this endeavor by other bastards in the coming weeks, and securing a date and venue. Please stay tuned here on Facebook for announcements on the full slate of new Bastards planners, the call for entries, venue announcements, and more! See you in spring 2019!